The Corporate Wars: 2135-2312 and Corporate Freedom in the Age of Reason

In 2003 I  made a set of paintings called The Corporate Wars: 2135-2312 that used corporate buildings in them; these were 1 or 2 story buildings that I would often see while driving around out on Long Island when I was in school out there. I started by making a trip back out to Long Island from Brooklyn so I could take some photographs to use as references for the paintings. I wanted to make the paintings minimal without any real outstanding features showing so I decided to take the photographs so that only one corner of the building would show. I also wanted a lot of sky so I aimed my camera high to get as much sky as possible. Back at my studio I picked the best photos and cropped them exactly as I wanted them. I had recently stumbled across the Golden Ratio and wanted to use it to establish the proportions for my paintings; the Golden Ratio is supposed to be the ideal proportion for an aesthetically pleasing form. I chose 36″x58″ and for the first time decided to make my paintings using canvas stretched over home-made panels. I built 4 panels using 1/4″ smooth luan and 1″x4″‘s that I nailed and glued together and left to dry overnight. The next day I sanded any edges that were rough or splintering and wood-filled any edges that had blemishes in them.  After this process was done I stretched and primed the canvases and then painted them with oils.

After I was done I decided to place them into a political context by imagining a future where corporations ruled the world; these paintings would essentially become “portraits” of corporations that were involved in a war of the future. I gave them random numbers to make it seem like there were many more “portraits” in the series than there were. I also used the term Untitled in the title because I really don’t like it when artists don’t title their work so I wanted to use the term in an effective way. I’ve only shown this series once and that was in a group show at PS 122 as the Associated Artists for Propaganda Research.

In 2004 I made another painting of a corporate building that wasn’t part of this series. I made it 48″x78″ (also using the Golden Ratio) and painted it using a flat acrylic latex background. That one is called Corporate Freedom in the Age of Reason. Here is what I wrote about the Corporate Wars series and below that are the 4 paintings and the painting from 2004.

Terror is an extension of violence. At its very nature it is a psychological infliction imposed by a dominating force upon a weaker and more susceptible “victim”. In traditional history these boundaries are seemingly easy to understand by well defined rules of acceptable and unacceptable aggression. However, these rules of aggression become increasingly skewed by a very precise and powerful propaganda system that aims to protect the invested interests of the wealthy elite. These interests are often contradictory to the needs of the population at large but are easily protected through coercion and sometimes force.

The Corporate Wars: 2135-2312 presents a horrific future in which the corporate elite dominate and control every aspect of civilization. This future of course does not present itself instantaneously but rather very slowly over a very long period of time. First public utilities are privatized and monopolized, forcing the population to pay exorbitant prices just to survive, then the media and communications industry are stripped from the public sectors and conglomerated, paving the way for a massive filtering system for information, then education and medicine are privatized, severing the last ties to any democratically sponsored responsibilities. Finally, military operations become increasingly bloated, forcing massive budget increases to help pioneer capital ventures and to control the restless and largely unhappy masses. It is at this point, when the corporations have established complete control over all domestic interests that the corporate landscape will make its final shift into oblivion, forcing the now dependent population into complete economic annihilation. 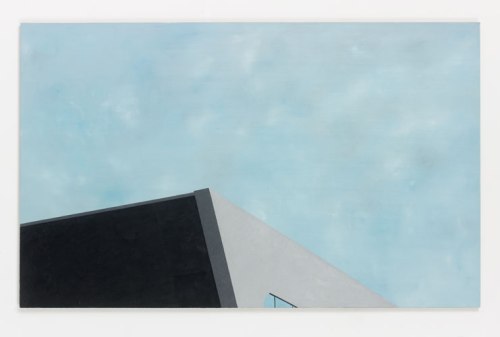 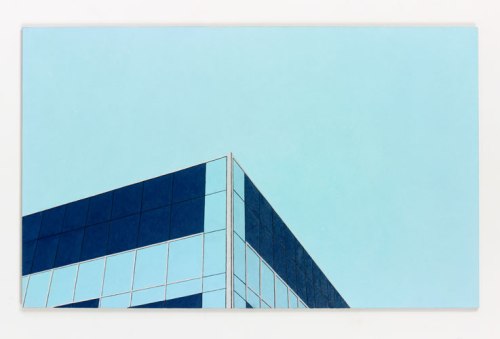 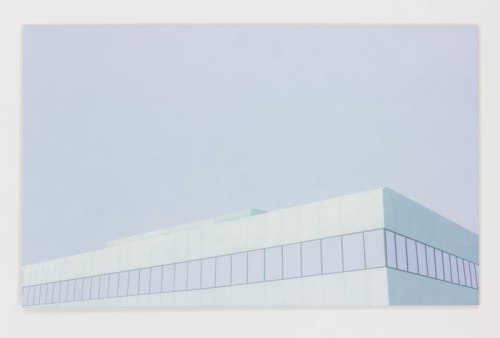