I made these pen and ink drawing in 2002 of various US military aircraft that use General Electric parts in them called GE: We Bring Good Things To Light. General Electric, which owns NBC, also makes engine parts for US military aircraft as well as parts for missiles and bombs used for the US military. The drawings were actually made on 22″x30″ paper that were mounted in a series of black frames that I got from work but I cropped the final images to get rid of most of the white space. I also wanted to make small plastic models about the same subject matter but I only made part of one before I quite;it was going to be a lot of work and I wasn’t totally convinced about the project. I imaged a series of 10 grey military aircrafts on a shelf. This was at a time when I was trying to find another way to use models and politics in my art. I settled on the drawings but in the end I didn’t think that they were very impressive. They weren’t necessarily good drawings and the execution was underwhelming. I don’t think that I ever proposed to show them anywhere and the project sort of went flat. I think that the idea behind the project was good but my interest in “lame” drawing at the time only proved to be a disappointment overall in the end. I wanted the politics to be important and at the same time was trying to de-mystify art which became a catastrophic combination. I also thought that by putting the project under the Associated Artists for Propaganda Research that it would be part of a more cohesive context that would protect it from normal scrutiny. I wanted the AAPR to encompass the good as well as the experimental and this is a project that definitely got lost in the mix. 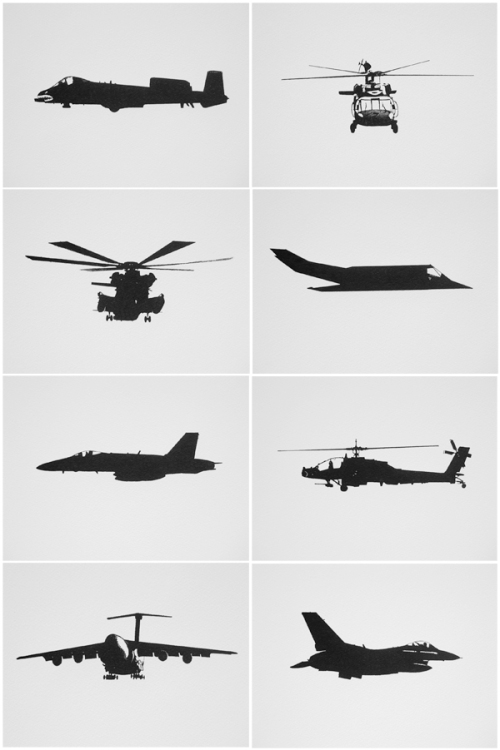 Filed under Associated Artists for Propaganda Research, Drawing/Works on Paper